To Fight Fake News, Become Your Own Editor 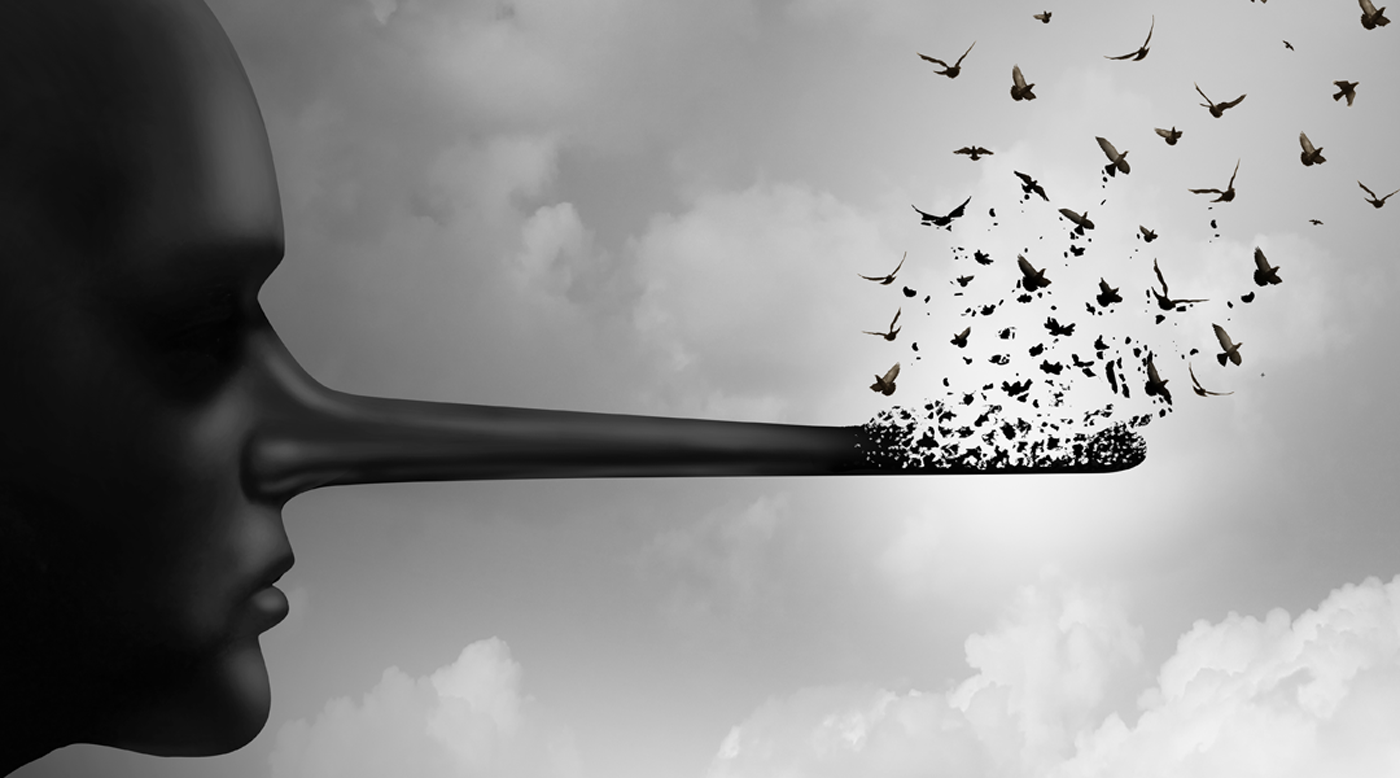 A number of recent studies have revealed worrying figures about peoples’ ability to distinguish deceitful news reporting from responsible journalism—or in other words, “fake news” from truth:

• The Pew Research Center found that some 64 per cent of Americans say fake news has left them confused about what to trust.

• The 2018 British Commission on Fake News and the Teaching of Critical Literacy Skills found that when presented with six news stories—four of which were real and two fabricated—less than two per cent of British youth could correctly identify which stories were true and which were false.

• A 2019 survey conducted for the Canadian Journalism Foundation found that 40 per cent of Canadians are not confident in their ability to distinguish between real news stories and misinformation.

How did we get here?

There was a time when people were more trusting of the media. As recently as the second half of the 20th century, news agencies essentially enjoyed a monopoly on public expression and had a certain degree of control over the information people consumed. Some journalists and publications were more responsible than others, but objectively incorrect news took a decently long time to travel, so didn’t spread that quickly. Many people assumed that if it was printed, it was probably true.

But the Internet and social media platforms changed all that. Everyone and anyone can now be a reporter or publisher, so it’s hard to tell truth from propaganda. “News” can go viral in hours. Trust in both journalists and democratic institutions is eroding.

What can we do about it?

To sort truth from fiction, think in terms of prevention—that is, “inoculating” yourself against fake news before you encounter it. That means being aware of the varieties of disinformation before they find you, and developing an understanding of the deceptive logic that its purveyors use.

One way to acquire this immunity is by trying to step into the mindset of those who deliberately spread fake news. This can give you insight into their motives and strategies, which may help you recognize disinformation when you see it. (For an interactive way to try this out, play the Bad News game.)

Misinformation: False information that is spread, regardless of whether there is intent to mislead.

However, even once inoculated, you still need to guard against trickery. Here are some steps you can take.

Be aware of your online behaviour so you can make objective decisions before sharing news. Did the content amaze, excite, enrage or sadden you? Could it have been deliberately crafted to provoke such emotion? Is this “news” designed to malign or hurt a particular person or group? Just because it resonates with you doesn’t make it true: it should matter to you that the content is accurate before you share it.

Read beyond the headlines. Even the best writer can’t squeeze every nuance of a story into six words. Before you believe anything, read the whole article. CBC’s Quirks and Quarks once asked listeners whether they thought various headlines were real or made up. What would you guess about the following headline? “Farting passenger forces plane to make an emergency landing.”

It turned out to be true. But the plane was forced to land not because of the smell, but because a fight broke out when two men accused each other of flatulence. It was the fight, not the farting, that prompted the emergency landing. But you wouldn’t have known that without reading to the end.

Consider the source. Be aware that some news sources exist to promote or denigrate a particular viewpoint or political party, yet can seem like highly professional organizations. Be sure to question whether a news source is only presenting one point of view.

Check dates and verify the origins of photos. Media content that was accurate when published—including images and videos—can be repackaged and used out of context to deceive. For example, in May 2019, a senior advisor to President Donald Trump tweeted footage of rockets being fired “into Israel from Gaza in an attempt to overwhelm Israels [sic] Iron Dome” missile defence system. The footage was actually from 2015 and from Ukraine.

Check for satire. Publications like the Onion, the Beaverton, The Borowitz Report, the now defunct Journal de Mourréal, Le Canard enchaîné, and Le Revoir specialize in satire. It can be so well done that the satire will escape some readers, who may believe it is true. It can be hard to distinguish satire from accurate reporting, so stay vigilant! For example, in 2015, the Onion ran a satirical piece titled “Guantanamo Bay Begins Construction on Senior Care Wing.” In April 2019, an accurate story reported that “Guantanamo is Becoming a Nursing Home for its Aging Terror Suspects.”

Check other sources. Try to substantiate key facts. Be your own editor: check other reliable media outlets to see if their reports are similar. Be aware of the possible biases of your chosen sources. For example, this Ad Fontes Media Bias Chart depicts where on the political spectrum a range of popular American news sources fall, from Most Extreme Left to Most Extreme Right. Choose information sources that fall closer to the Neutral middle.

Manage your media diet. Be conscious in your choices of information sources. Include a variety of reliable news outlets, including those that may challenge your assumptions. Part of understanding the world means acknowledging its multiplicity of viewpoints and seeking out information that will do more than just reaffirm what you already believe, so a variety of media is key.

Think before you share. Anyone can fall for fake news on occasion, but sharing it with 500 followers creates another level of damage. A massive study of Twitter in 2018 found that compared with genuine news, falsehoods tend to spread more quickly and reach more people. Consider your own political biases and motives before you share. Ask yourself: Why did this item appear in my timeline? Who posted it and what might their motivation be? Did it show up because of my social media settings? My friends and followers? An algorithm?

Support responsible journalism. Take a moment to consider the risks to democracy and society of a media environment devoid of viable sources of trustworthy, professional journalism. In the current context, consuming and sharing news responsibly is a component of good citizenship.