As the tentacles of fake news reach further into the mainstream, how do we keep them from getting a chokehold on democracy?

The obvious place to start is by understanding what fake news is. As opposed to satire, opinion or sloppy reporting—all of which can contain degrees of untruth, or at least bias—false news is purely fictional and created with intent to deceive, often for political gain.

Fake news is not really the problem. You might be.

Fake news has been around since the printing press was invented. But in recent years, the Internet, social media and a steadily creeping distrust of journalism have caused it to explode. Figuratively, trying to eradicate fake news is an exhausting game of Whac-A-Mole: you clobber one source only to have another pop up, and another, and another.

Rather than focusing on suppression, might it make more sense to build immunity to fake news as a society? Perhaps if the majority of people had the tools to spot and dismiss fake news, the rising tide of disinformation might subside.

To find out more about how youth are navigating the fake news epidemic, we polled youth on a series of 10 questions—from where they get their news to how they assess its credibility to what tools they need to be better informed. Then we asked experts to analyze the survey results and suggest useful tips. We discovered that many youth do think carefully about the possibility of misinformation, and almost all could describe at least one strategy for evaluating credibility.

The experts offered some key take-aways, such as:

Participants in the survey and experts consulted also highlighted that an important challenge when coping with fake news is the fact that regardless of our political alignment or level of education, we cannot always detect an author’s intent or hidden agenda. As well, we like to share articles that promote our own views—and we are not always able to differentiate between trustworthy and untrustworthy news sources.

Most of us cherish our freedom of expression. Protecting it means taking the time to sort truth from fiction without becoming cynical.

Think critically before believing or sharing any news. That means: 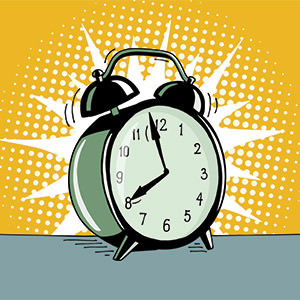 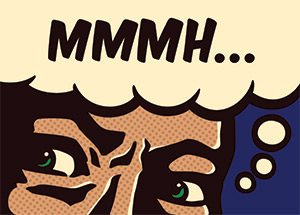 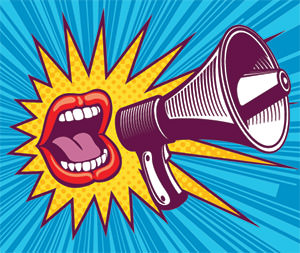 Thanks to MediaSmarts and our Youth Advisory Group for sharing their insights for this article.